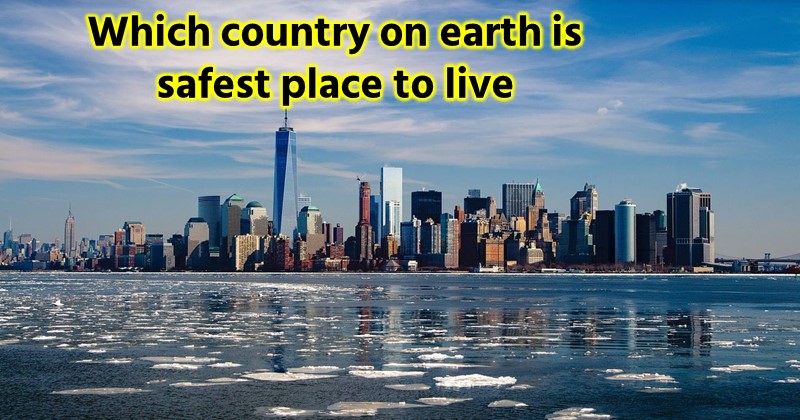 It’s difficult to say which country is the safest place to live, as safety can be defined and measured in many different ways. Factors that may be considered when determining the safety of a country include crime rates, political stability, natural disasters, and access to healthcare and other resources. Additionally, different people may have different opinions on what constitutes a “safe” place to live.

That being said, some countries generally considered to have a high level of safety and security include Iceland, Finland, Norway, Denmark, and Switzerland. These countries have low crime rates, strong economies, and well-developed healthcare and social welfare systems. They also have a relatively low risk of natural disasters, and they are politically stable.

It is important to note that even the countries with the best reputation on safety, has some areas that are more dangerous than others, so it’s important to research and consider the specific location within a country. It is also important to understand that safety is a relative concept and what is safe for one person might not be for another person depending on factors such as culture, religion, lifestyle, personal values and many more.

USA: The United States is a large and diverse country, and the level of safety can vary greatly depending on the location and community. Overall, the United States is generally considered to be a safe place to live, with a relatively low crime rate compared to other developed countries.

It’s important to note that the US has one of the highest number of mass shootings in the world, and it’s a major public safety concern.

Furthermore, the US has experienced extreme weather and natural disasters, such as hurricanes, tornadoes, and earthquakes, with some regions being more prone to these types of incidents than others.