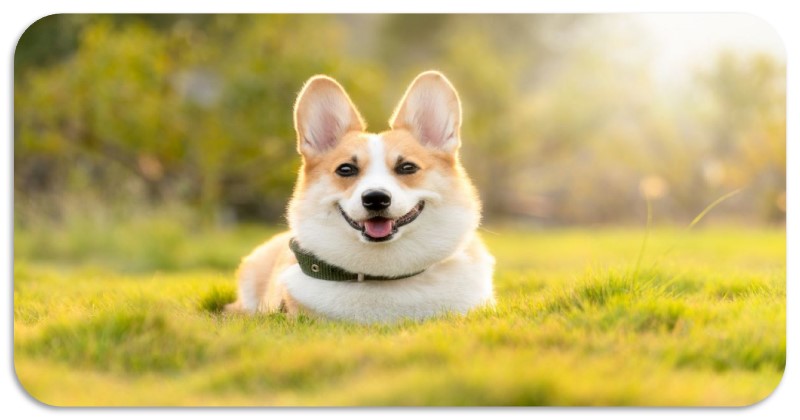 It is illegal to harm animals in the United States, and the penalties for doing so can vary depending on the severity of the offense and the state in which it occurred. In general, harming an animal can be charged as a misdemeanor or a felony, and can carry fines, imprisonment, and other penalties.

The specific laws regarding animal cruelty vary by state, but some common examples of punishable offenses include neglecting an animal’s basic needs (such as food, water, and shelter), intentionally causing harm to an animal, and fighting animals for entertainment or profit.

If you suspect that an animal is being harmed or neglected, you should report it to the appropriate authorities, such as the local animal control agency or the police. It is important to take action to protect animals and hold perpetrators accountable for their actions.

In addition to fines and imprisonment, a person convicted of animal cruelty may also be ordered to pay restitution to the victim, undergo counseling, and may be prohibited from owning or coming into contact with animals in the future.

It is important to note that the specific laws and penalties for animal cruelty vary by state, so it is important to be familiar with the laws in your area. If you suspect that an animal is being harmed or neglected, you should report it to the appropriate authorities.