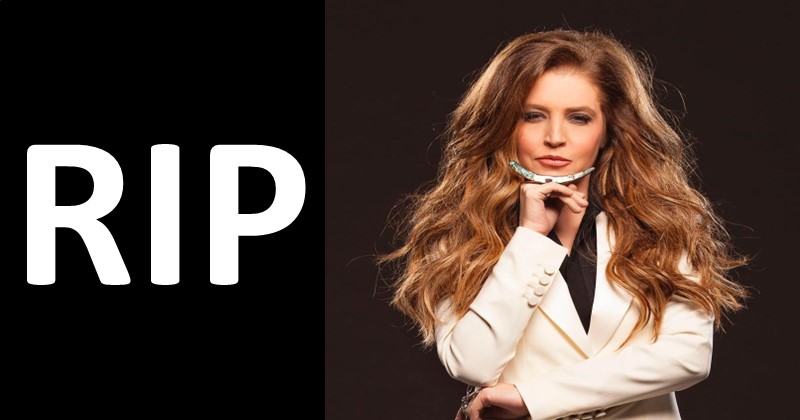 Los Angeles:Lisa Marie Presley, a musician and the only daughter of rock ‘n’ roll legend Elvis Presley, died on Thursday after being rushed to a Los Angeles-area hospital, her mother said.Lisa Marie Presley suffered cardiac arrest in her home in the Los Angeles suburb of Calabasas, according to entertainment website TMZ. She was then taken to hospital on Thursday.

Spokesperson for the Los Angeles County Sheriff’s Department confirmed to PEOPLE that paramedics responded to the 5900 block of Normandy drive in Calabasas to treat a woman in her 50s who was not breathing.

When they arrived, the paramedics began CPR and, upon noting the patient had “signs of life,” transferred the woman to a local hospital for “immediate medical care.”

Lisa Marie Presley attended the Golden Globe awards Tuesday night with her mother, Priscilla, and was on hand to witness Austin Butler win the Globe for his portrayal of her father in Baz Luhrmann’s biopic of the King of Rock ‘n’ Roll.

She was born in 1968 and was the owner of her father’s Graceland mansion in Memphis, a popular tourist attraction. She was nine years old when Elvis died at Graceland in 1977.