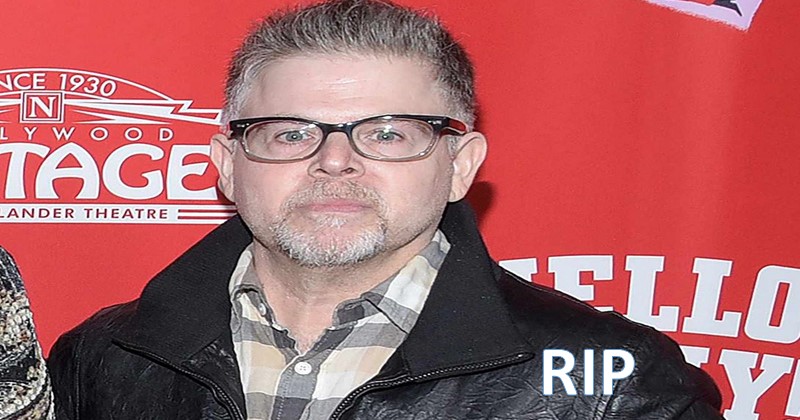 Adam Rich, best known for his role as Nicholas Bradford on the popular TV series Eight Is Enough, died at age 54 on Saturday. The actor rose to stardom in the beloved series, which first hit television screens in 1977.

An official cause of death is pending a scheduled autopsy, the Los Angeles County Medical Examiner’s Office said. Rich’s spokesman, Danny Deraney, described him as a “wonderful guy” who was “really America’s little brother.”

Rich was born on October 12, 1968 the son of Francine and Rob Rich. His family was Jewish. Growing up as a child actor, Rich lived in Granada Hills, Los Angeles, with his parents and younger brother. The family briefly lived in Florida where he learned how to act at the local gym. He was active in sports, including baseball, football, bicycle riding, skateboarding, and swimming.

He also had an interest in drawing. At age 14, he tried smoking marijuana, and at 17, in 1986, he dropped out of high school. He almost died of a valium overdose in 1989. In 1991, he was arrested and charged with attempted burglary of a pharmacy.

From 1977-81, Mr. Rich starred in the hit television series “Eight Is Enough,” a comforting show about a family of eight children that aired on ABC for five seasons. He played Nicholas Bradford, the youngest son, who was known for having a glossy pageboy haircut.